Scale – Seeing the Bigger Picture for Water and Sanitation 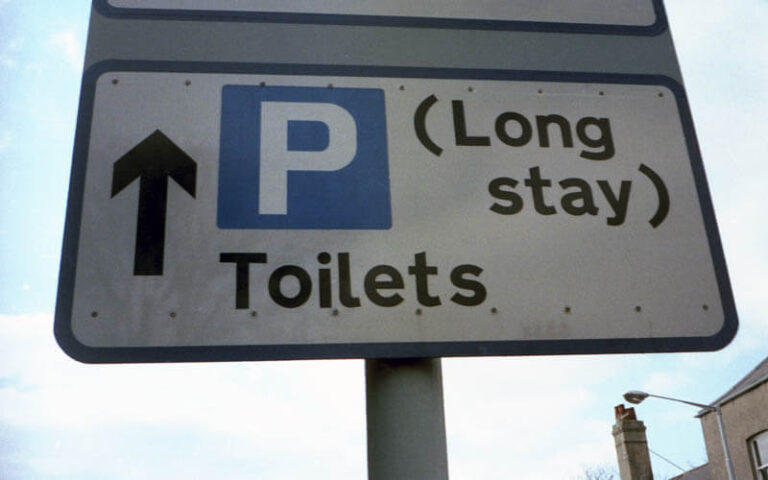 On the eve of World Water Week in Stockholm, Toilet Board Coalition COO Sandy Rodger reflects on the need for new thinking about scale, if sanitation is to reach everyone, while fulfilling its huge potential as a solution provider for business and society.

Traditional infrastructure is BIG. Whether dating from the industrial revolution, or even from Roman times, engineers have built huge structures, magnificent grids providing energy, water, sanitation, and communications. The designers understood that the laws of thermodynamics favour big units – generally more efficient in energy, labour and materials – the classic definition of “economies of scale.”

Supplying a commodity service, built in relatively rich cities with good planning, and working within the linear economy where resource re-use is not considered, these big systems have been largely successful, and represent the model followed worldwide. Except that times have changed – citizens want new choices, new technologies are emerging, and environmental expectations are rising, with the Circular Economy having growing support. Plus, developing countries – where half the world’s population still lack safe sanitation – present a very different opportunity, less able to muster the required funds and long-term planning to build and sustain big civil engineering projects. Across many sectors there has been a trend towards decentralisation – in Schumacher’s words “small is beautiful.” Big has become almost a loaded term, referring to dinosaur industries – off-grid is suddenly cool.

But then what happens to the economies of scale – just when the costs need to be really affordable for those least able to pay for expensive services?

If you’re looking to navigate this puzzle, a good reference is the excellent little book Infrastructures of Consumption*. Here’s an edited extract:

“The call for decentralised technologies is nothing new. The debate on the provision of infrastructure services, such as water and energy, has long been dominated by the controversy between advocates of small-scale decentralised technology, and defenders of large-scale networks. The debate over large and small provision works with rather limited definitions of “scale” focused around extreme possibilities of network configuration. The claims are also highly normative about the relative benefits of alternative options.”

This describes a battle between two extreme and polarised views. To mediate this, it’s worth continuing with Infrastructures of Consumption to uncover a new, much broader understanding of economies of scale – in four forms:

So in a networked world, small units linked in multiple ways can achieve their own attractive economics. That’s about small units, but not off-grid, as it’s all about interconnection. It’s a hybrid, using elements of large and small where appropriate, and optimising the system as a whole, not the individual components.

In sanitation the Toilet Board Coalition’s (TBC) approach – the Sanitation Economy – fits this pattern: The Sanitation Economy focuses neither on a traditional sewer grid, nor on off-grid toilets. Instead it favours a hybrid – a “New Grid” – large and small units connected by flows of nutrients, energy, water, data, and finance, creating sustainable high-quality sanitation operations.

The evidence emerging from the TBC’s network of entrepreneurs, operating decentralised systems across Asia and Africa, and increasingly targeting routes to scale, is that this hybrid approach has two key advantages:

This creates a much stronger business case for sanitation, with economic, social and environmental benefits. Sanitation was always important, if you were directly involved or happened to be concerned about it, but now it is attractive on a much broader basis, which can bring more resources, and investment, to the work required.

But remember this is new. This is the system the west never built, because we did our big engineering long ago and were satisfied with that, even if we now face crumbling sewer networks with huge costs of replacement. It’s also the system that a purely humanitarian approach to sanitation, considering it as philanthropy or aid, may never achieve, because of the diverse skill set required. So for all concerned, it’s unfamiliar and challenging:

The TBC, with its growing network of large and small businesses and other stakeholders, is building the evidence base for the Sanitation Economy, and addressing these enabling challenges. Come and join us at World Water Week in Stockholm(session details below), or come to the Sanitation Economy Summit in India 18-21 November (click here to request an invitation).