HOW TOILETS MAY BE A CONTENDER TO SAVE OUR PLANET 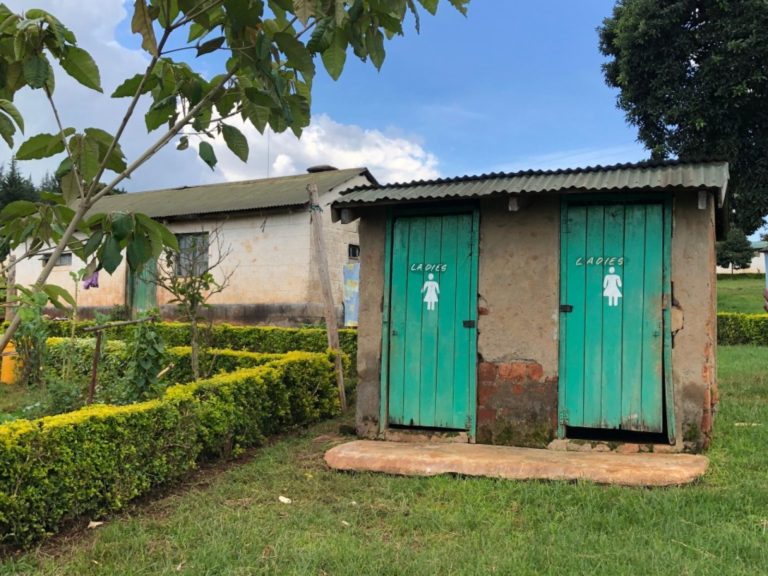 Based on our location, level of privilege and gender, our thoughts while using the toilet may span a wide range. But have you ever thought of the potential of what enters your toilet? How your waste is filled with valuable nutrients depleted soils are begging for, like potassium, nitrogen, and phosphorous?

Before structured modern societies (and the introduction of pharmaceuticals, chemicals and toxins to the human body), humans and animals acted as nature’s fertiliser-returning nutrients from food we consumed directly back to the soil. As human populations increased over time, we implemented systems that separated humans from Toilet Resources (think human excreta) to protect us from the outbreak of disease – a good solution but probably not the best solution. These systems ranged from large wastewater treatment plants to pit latrines. There are sanitation systems and sanitation entrepreneurs already operating that convert Toilet Resources into fertilisers, biogas, and other products, but we are yet to see these implemented at scale. In modern society a majority of Toilet Resources are treated (or left untreated) and released into surrounding bodies of water.

So how does using a toilet connect to paper straws, veganism, and the greater climate change movement?

There are many components to addressing human instigated climate disruption, but a majority revolve around re-designing systems to be circular and sustainable. Sanitation is, in some ways, an untapped natural, sustainable and renewable resource. As the population not only grows but continues to urbanize, the amount of Toilet Resources will naturally increase in areas that also have significant requirements for fuel, water, and nutrients. This combination of a large generation of Toilet Resources and requirement for resources provide a platform to implement circular sanitation systems at scale and design innovative business models to support their operation. Basically, Toilet Resources are the untapped renewable resource of our generation.

Sanitation is not a single bullet solution, but by valuing our waste for its potential in circular sanitation systems, we can create cities and communities less dependent on fossil fuels and chemical fertilisers as well as more resilient to water scarcity and climate disruption.

Further work and collaboration are needed to better connect the dots between sanitation and climate change. Interested in joining the work? Reach out to the Toilet Board Coalition(secretariat@toiletboard.org) or better yet, join us in November at the Sanitation Economy Summit in Pune, India!